Get fresh music recommendations delivered to your inbox every Friday.

After All These Years 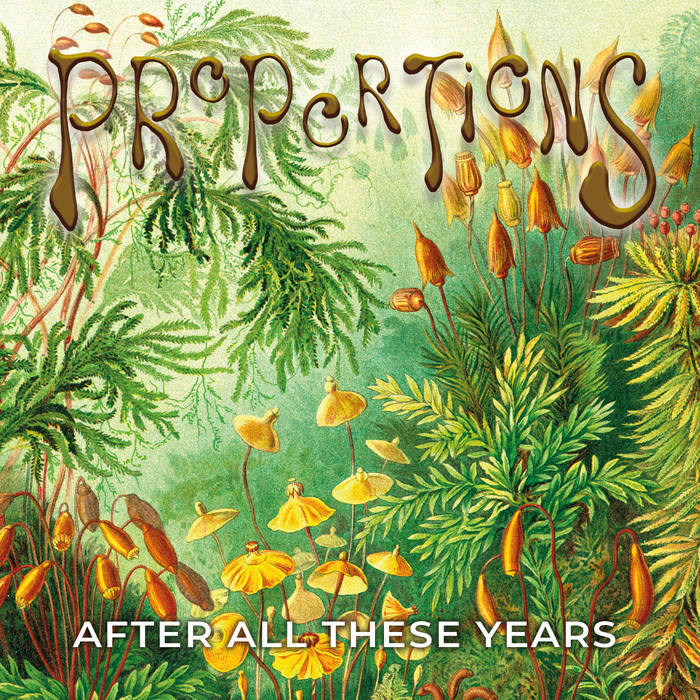 Third album of the band. The most achieved artistic work from all members and special contribution from guests.

Bandcamp Daily  your guide to the world of Bandcamp

Lance Skiiiwalker joins the show to discuss his most recent releases